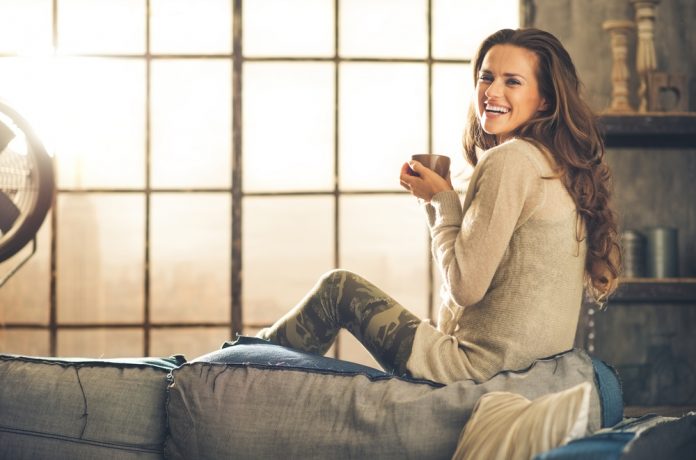 Coffee can be an absolute delight amidst mundane work.

It can flip one’s day around and push one’s limit to achieve more in a certain time frame, but is there more to coffee other than its long lasting ability to keep people awake?

Apparently, coffee is an ingredient that can help you to lead a long happy life! Yes, our very own coffee, that helps us kick start the day, and not to mention, get through it.

We often observe people, who joke about how coffee has created a culture of caffeine junkies. Well that joke is just going to turn its back on these very people. The reality is quite different from the general perception.

It is believed that coffee, with caffeine can lead to chronic health problems. However, this isn’t true. Even though excessive consumption can prove to be injurious, consumption of coffee can help fight deadly diseases. Research relates coffee to longevity, lowered risk of serious health condition and to better moods.

Coffee is the undermined super hero that fights diseases. Studies have shown that people, who consume two to three cups of coffee daily, develop a lower risk of HCC which is a type of liver cancer. The percentage goes up as the number of cups of coffee goes up to 4.

Researches done by two Universities in U.S.A show that people over the age of 65 have a greater level of caffeine in the blood. These people show later appearances of Alzheimer’s.

The existence of caffeine in the blood can delay Alzheimer’s, according to the research done by the University of Florida and Miami. It showed a co-relation between a delay of two to four years of the disease and high level of caffeine than the people with lower level of caffeine.

Coffee makes one happy. It acts as a catalyst in boosting one’s mood and makes one feel better about himself or herself and the people around. 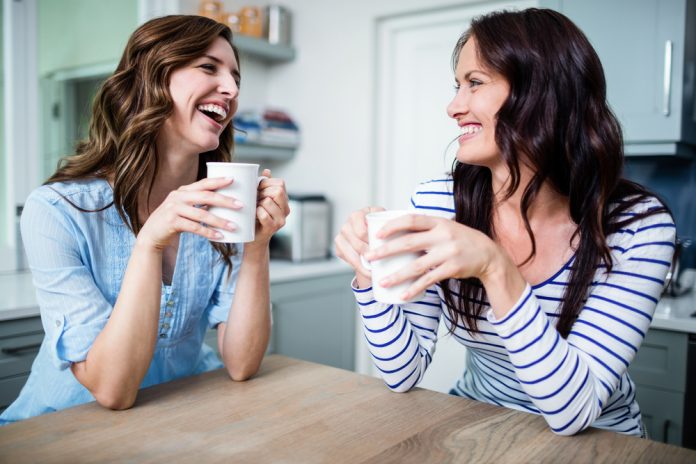 Another research, done by Harvard School of Public Health, shows that there is an inverse relation between consumption of coffee and the risk of suicide. In the search results, people who drink two to four cups of coffee had only about half the risk of suicide as those who don’t.

The reason for that is coffee assists the body in making neurotransmitters, which includes dopamine, noradrenaline, and serotonin. These chemicals help fight depression and lift one’s mood.

Coffee fights diseases and lifts mood, but these are not only the reason as to why coffee may extend one’s life. A study done in 2012 found that people who drank three cups of coffee per day had a lower risk of death. A study done in 2008 published in Annals of Internal Medicine showed similar output.

Coffee can prove to be detrimental to health if consumed in unnecessary amount, but it can be paramount in protecting an individual from number of hazardous diseases and help them lead a happy long life.

We need to acknowledge the benefits and advantages of consuming coffee, and therefore incorporate it in our daily lives. Coffee might just be the thing missing from one’s life, it might be just the thing to pull you out of depression and make your day better!