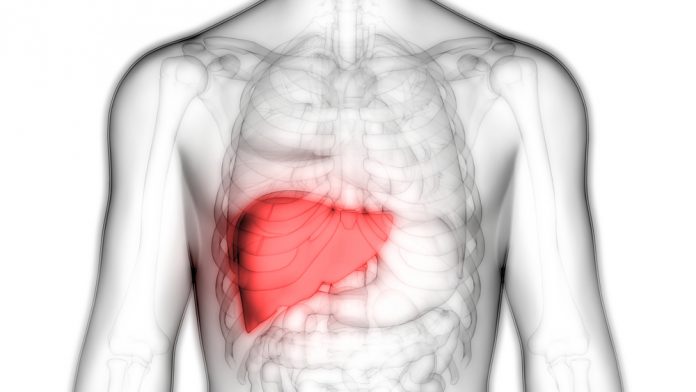 Coffee has notoriously been known for its chronic effects on health and has received its share of bad press.

Despite this continuous negative coverage, coffee lovers have not left the side of their beloved partner. Coffee keeps them going during their hectic routine of the day.

The mundane aura of the day is mitigated by one cup of coffee, and after decades of research, it’s high time that coffee outshines its existence and pays it forward to its lovers.

There continues to be health reports which show that having a cup of coffee daily not only entails a positive effect on a person’s ability to stave off strokes, type 2 diabetes and Parkinson’s disease, it also helps its drinkers to develop a lower risk of getting certain type of liver cancer.

This positive co-relation was developed by the researchers working at Norris Comprehensive Cancer Center in the University of Southern California. Hepatocellular carcinoma (HCC) was the type of cancer that was targeted under the research, which involved 179,890 women and men, belonging to different races, over the time frame of eighteen years.

During their observation, eventually, over 498 of the participants were diagnosed with HCC, but what surprised the observers the most was the relation between the people who had a heavy consumption of coffee compared to those who didn’t.

Another study, published in the medical journal Clinical Gastroenterology and Hematology in 2013, scrutinized many studies carried out in between the years 1999 and 2012, which showed a whopping 40 percent reduction in the of HCC in those who consumed coffee on daily basis. The risk was further reduced by 50 percent for those who consumed three or more cups of coffee each day.

Coffee has now become to be known as the anti-cancer wonder drug. It’s hard to believe that a drink that was considered dangerous and harmful to the body has become a sort of epitome in the fight against cancer.

A lot of studies have shown the cancer fighting properties of coffee, because of its richness in antioxidants. An addiction worthy drug that will help you fight against cancer and flip your day around, get you through extra work at night and accompany you like a true companion.

Coffee is now recommended by doctors to be a part of our daily diet. If coffee is consumed as a part of a healthy diet based on vegetable and fruit, the cancer fighting properties will be catalyzed.

At the end of the day, it is safe to conclude that greater coffee consumption equals lower liver cancer risk.

For those who suffer from this horrible disease, it is advised that they start consuming coffee as a part of their regular routine. This will not only mitigate their suffering and effects of the disease but also help them grow stronger against this anomaly.

In the end, it must also be noted that excessive consumption of coffee will have detrimental effects on health. People who drink and smoke a lot would not likely experience those cancer fighting properties coffee has to offer, so it’s best to incorporate coffee in our daily life, with moderate consumption, it’ll keep us safe from the harms of the liver cancer.