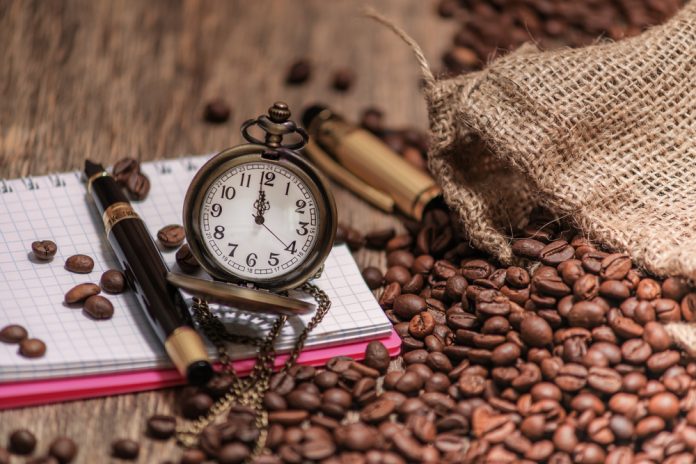 The evolution of coffee from un-roasted boiled beans of rich lands in East Africa to an integral part of everyone’s mundane routine today is quite a journey to look upon.

The dense variety in coffee today never lets a person with a developed taste perceive a specific aroma unless he’s addicted to one of them.

Before jumping into the statistical Brew, I mean facts; it will be apt enough to have a brief look at the evolution of coffee.

According to the word in the Coffee circa, Kaldi, the goatherd was the first to discover the reddish-brown berries when he noticed how his goats’ enervating factor relinquished once they ate the berries.

Perplexed by the nature of this ‘fruit’, Kaldi took few to his Muslim teacher, in a nearby monastery, which disapproved the use of coffee beans and acrimoniously threw them away in a nearby fire. The moment of contact between the fire and beans was the first time ever when the concept of coffee roasting came into being, besides the fact that it was an accident.

The Monk hastily swayed the beans with his rake as the incredulous aroma filled the air. With the sole purpose of cooling them down, he added the dark roasted beans into water.

Despite the uncertainty of this truth of first origin, Legend of Kaldi is still widely accepted by a lot of coffee lovers across the globe.

Coffee was never widely known in East-Africa until an Arab merchant took the plant with a fine price to his home-land for commercial growth in 14th Century.

Coffee started developing its international market in the late 16th century when the investors realized the wide acceptance of the drink known as ‘Wine of Bean’. 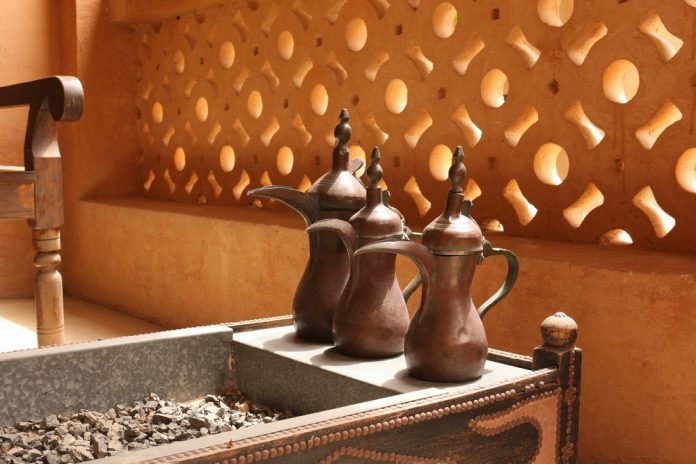 The coffee gained more popularity when the Englishmen used the product of finest quality as a signature in their breakfast.

By the end of 17th century, there were 7000 coffee houses in England and 24000 in Europe. Gradually many other sectors got attached to trade of coffee and the norm of coffee was understood in more literal terms in any society across the globe.

Today coffee is the most sought commodity after crude oil.

With an average of 20 billion dollar industry coffee is most popular product in ‘fair trade’ around the world. Companies like nestle, McDonalds, Starbucks etc. all carry fair trade coffee.

How Today’s Coffee Is Made

Coffee, as we have today in cafés and kitchens, had to go through a lot of phases in order to meet this unbeatable standard of excellence in both variety and quality.

The industrial growth does not only include the growing of these red fruits but also the processing.

Turning this red-fruit (berries) into dry-beans and conversion of these beans into 13 differently tasting coffee-beans roasted at specific temperature and giving each it’s unique color giving birth to a whole new concept of flavor in every roast, the reason why coffee roasting is an art not a process.

The tradition of coffee roasting was adopted by a lot of coffee lovers on a domestic level. Individuals with their own genre of roasted coffee taste has their own roaster at their home.

From stove-top roaster to convection oven roaster there are certain steps that an artist should know about for effective roasting. The color indicated by these beans speak for the roaster about required taste and intensity of specific flavor.

There are 18 unique shades observed at different stages of this process.

Coffee today is more of an individual’s expression towards life; corroborating the fact with usual witness of cocoa in breakfast to every office desk of every multinational company.

Directly or indirectly the world depends upon coffee. It is safe to advocate the good side of coffee as per the medical research proves. According to statistics, developing countries are responsible for 90% of coffee production globally.

Coffee business, today, is the most growing niche in beverage and drinking spots investments.